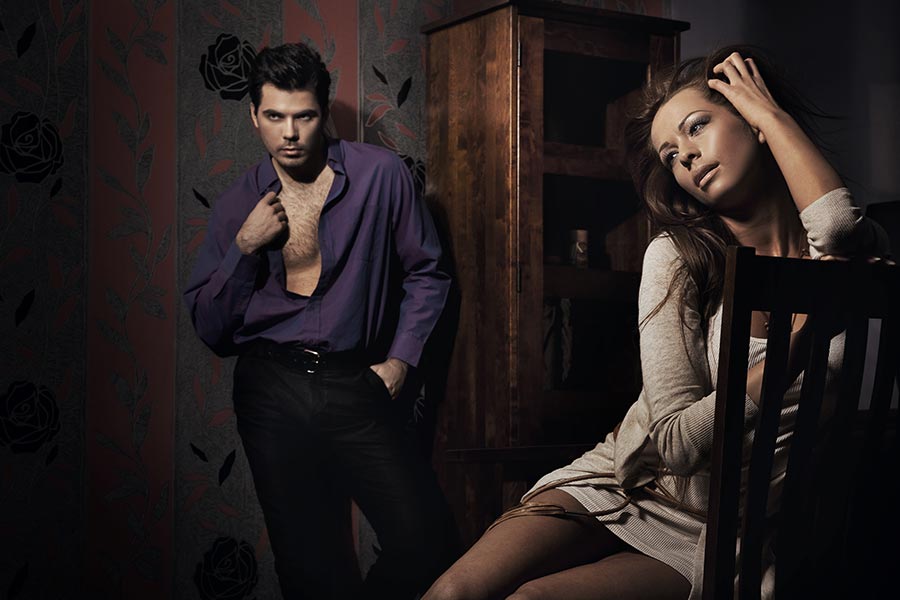 Top Rules of Breaking up With a Girl

Breaking up with a girl? So, you’ve realized that she is not the one and decided to end this relationship. How to do it right so that she won’t get a psychological trauma? All women are different and they react to critical situations in different ways.

The range of reactions varies from “okay, buy then” to a Shakespearian drama. If your girlfriend belongs to the latter category, you should know how to prepare her for this and make the breakup as harmless for her as possible.

One of the most important break up rules is to act like a gentleman. Any breakup is a huge stress for a girl, especially if she is not the one who initiates it. Her self-appraisal is undermined; she starts doubting her attractiveness. You should remember that women are less prepared for rejections than men. Your male ancestors had been rejected so many times that they developed a good level of resistance to rejection. That’s why you should build a whole strategy of breaking up with your girlfriend. Instead of cowardly ghosting, learn the rules of a break up and end your relationship gracefully. You may also need this advice when dating a Ukrainian girl as they are at most very fragile and vulnerable.

« Overcoming Shyness in the Bedroom
Dating a Single Mom »

About the author: Admin

No other information about this author.