Victoria’s second largest city, Geelong is located on Corio Bay and is the gateway to the very well known Great Ocean Road. Geelong has the second most populated metropolitan area in Victoria and the night life there is thriving for sure. As brothels and prostitution is legal in most parts of Australia, it’s no surprise that Geelong has some of the best brothels with a selection of gorgeous ladies for any type of customer who seeks them. Here are some of the most prominent brothels in Geelong 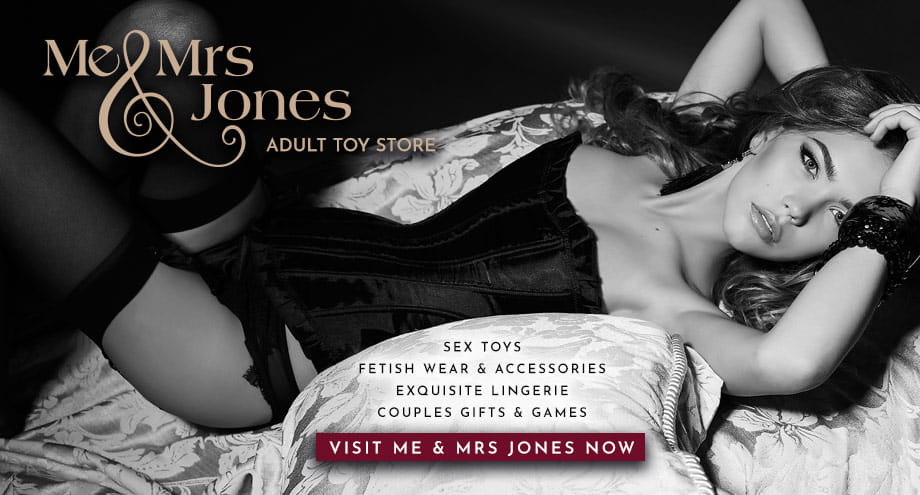 The city’s extended commercial centre goes as far as the foreshore, and allows visitors a continuous exploration toward the Eastern Beach with beautiful parks and botanic gardens along the way. With the backdrop of the Corio Bay and stunning architecture of the city and gardens, the locals call Geelong “the city by the bay”.

As Victoria’s vibrant second largest city and home to the famous Geelong Cats, Geelong boasts a wide mix of attractions such as historic townships, immaculate surf beaches, sophisticated shopping precincts and all the natural woodlands. Just an hour drive from Melbourne, Geelong could be the perfect place to have a good work-life balance away from the hustle and bustle of the more metropolitan city of Melbourne, while having its own unique urban feel set on a well developed waterfront precinct.

If you’re travelling through the city, places like the Geelong Botanic Gardens, Geelong Waterfront, Geelong Art Gallery, Adventure Park and Eastern Beach are some of the main attractions to visit and experience to really know what Geelong is all about. The music and art scene in the region keeps the locals busy and entertained with its frequent festivals and events. If you’re around Geelong during one of the famous festivals, you might even rub shoulders with Ellen DeGeneres’s wife – Portia de Rossi, since she calls Geelong her hometown. If you’re a wine connoisseur, Geelong’s rich soil has been rediscovered in recent years of matching France’s Bordeaux and Burgundy in terms of the quality of the grapes, making Geelong a born-again wine region to look forward to.

Home to a large number of pubs, nightclubs and live music venues, adult entertainment has been bigger than ever. Along with all the excitement iterated above about this amazing city, Geelong’s night life is also one to be reckoned with. Geelong brothels also boast some of the hottest escorts and call girls offering full service for either in-call or out-call sessions or both so punters can experience their sexual services no matter where they are located in Geelong.

Brothels in Geelong such as the Ultimates of North Shore is home to local beauties and irresistible escorts from all over the world, ready and waiting to take you on the ride of your life. If you’re looking for erotic massage Geelong also has establishments that have ladies who cater to your needs. Whatever you have in mind, you just have to ask politely and they will do their best to cater to your every desire. So if you’re looking for a Geelong brothel, our list of reputable bordellos above will more than satisfy your sexual urges with their sexy escorts in Geelong.

Click the link if you’re searching for Melbourne brothels.